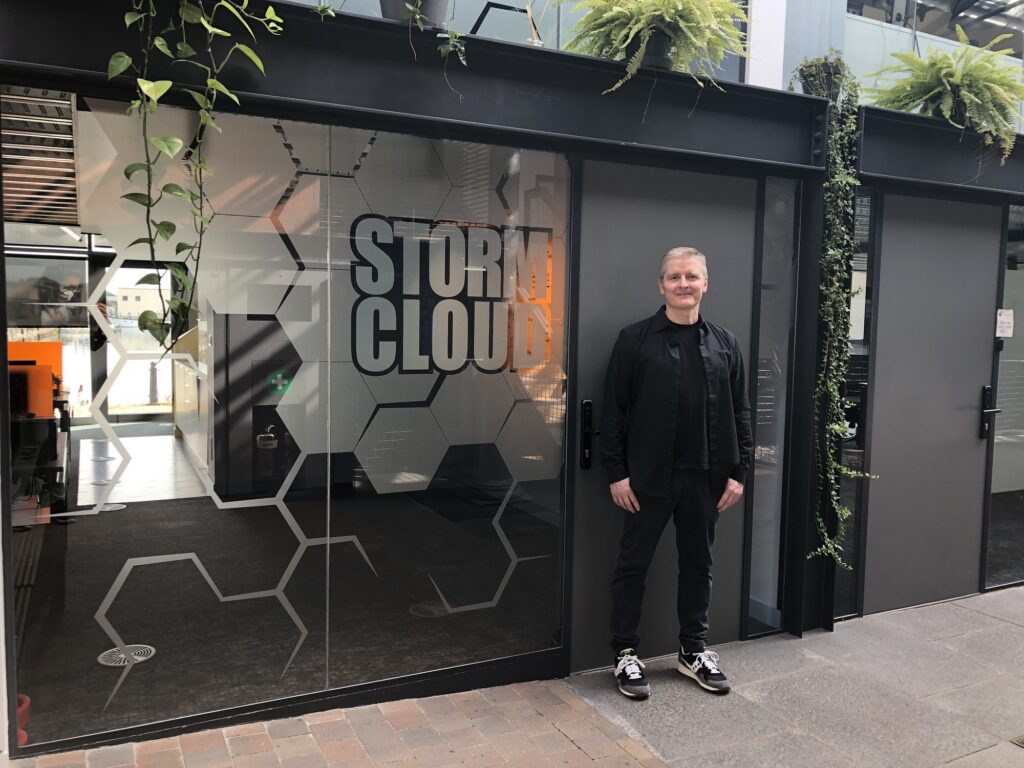 We would like to warmly welcome Stormcloud Games to move into Water’s Edge on 4th March 2019.

Based in Dundee, Scotland and established in 2012, Stormcloud Games offers a full game development service from concept to completion. They have also won a TIGA Game Award and the best causal game with original children’s IP ‘Paper Zoo’.

‘Watersedge was the perfect choice for Stormcloud (Games).  It’s a fantastic reimagining of a historic building finished to a high standard and the communal areas create a real creative buzz about the place. Add to that the ever-changing waterside views from your desk which provide the perfect backdrop for creative daydreaming.’

The letting follows the completion of a major refurbishment programme at the landmark building. The project created 15,000 sq ft of office space over two levels with original features retained and incorporated into the build, boasting the highest quality specifications.

Water’s Edge opens out from a central hub into a double-height set of 11 office spaces, one of which is for co-working units. There are also seven meeting rooms and exhibition spaces.

The exhibition area is currently displaying art from a collaboration with Dundee Contemporary Arts. On the Street, 18 pictures and an extra 40 pictures are shown on the digital screen from the local photo club.

With high-quality finishes throughout, Stormcloud Games and other future occupiers will benefit from a single connected system that will control and monitor everything from lighting and heating to security and energy usage via a smartphone, tablet or computer.

Businesses who are interested in finding out more about Water’s Edge should contact Chroma Developments on 07741150050 or email info@chromadevelopments.com